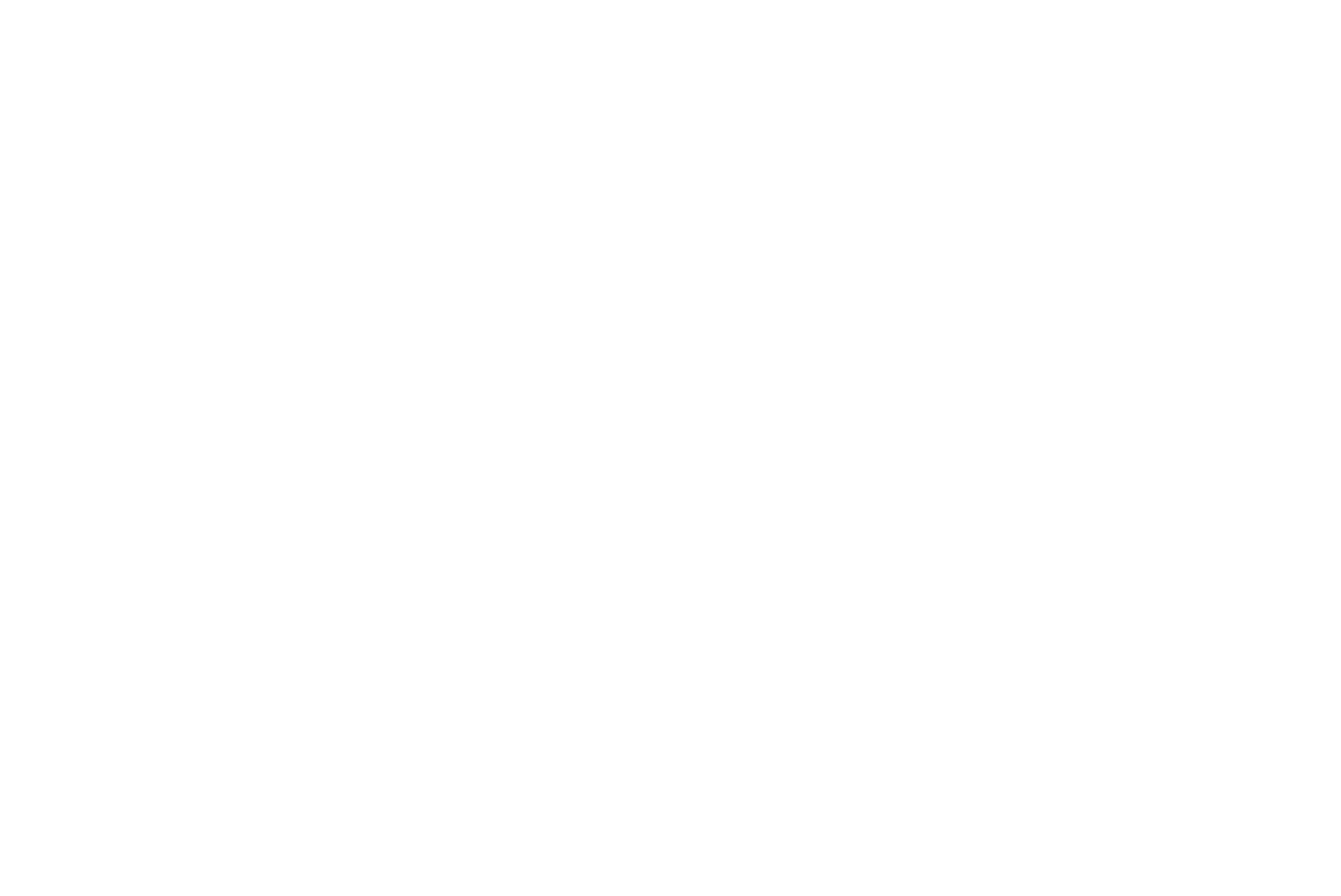 In fact, that is REALLY not the case. Gtechniq isn’t like the other companies that bullsh** customers and detailers. Firstly it may seem like the only way to tell which is W4 Citrus wash and which is GWash is that the former is Yellow and the latter is Pink. But when you use these two for a period of time, you’re gonna be able to tell the difference between the two yourselves.

THe similarity between the two is that both of them are biodegradable, which means they could be decomposed by microorganisms back to nature. For those who pays extra attention to impact on the environment, these are your go-tos. For those quantum physicists have attributed more than a decade to improving formulas’ vigorous ability to dissolve dirt film and particles.

The human race has been focusing more on the quantum micro world, whether its physics, chemistry, biology, electrons or photology all these sort of specialised realms.

To sum up, GWash shampoo has ingredients that focus on lowering the coefficient of friction which makes it smoother and more anti-dirt. Only resulting in even the smallest dust particles would not be able to stick onto the surface as even winds can blow them off, let alone the bigger dust particles’ possibility to hide within small gaps.